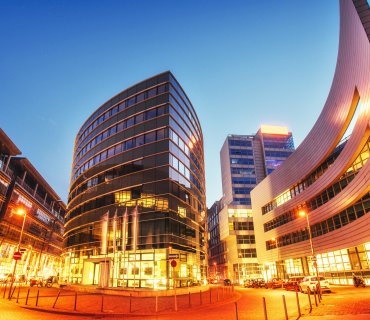 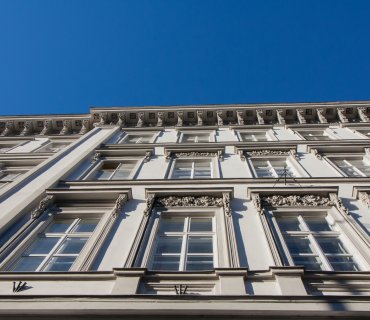 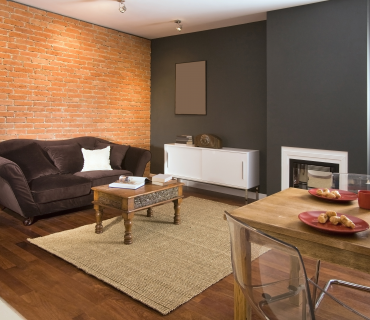 The here offered 2-room apartment is located on the 2nd floor. The correct arrangement of the apartment due to the separate rooms and the presence of niches and storage rooms makes it possible to use the existing squaring to 100%. The apartment has a kitchen, a bathroom, a storage room and 2 living rooms, one of them - access to the open balcony. Heating of the apartment - central, gas - in stock. The house was built in 1967 and is in a well maintained and good condition. Together with the apartment, two underground parking spaces will be sold for € 15,000 each. The area is quiet and peaceful. By public transport: both the metro and light rail. To the city center 15 minutes by car, to the English Garden - 11. The area is very green with many green parks and trees. All necessary infrastructure in five to ten minutes

The city district Bogenhausen (Bogenhausen) is located in the northeastern part of Munich. By area, this is a fairly large area, which is divided into 7 parts. It originated before the foundation of Munich, but began to develop and be built up in the era of Grundry. At this time, it began its centralized building, here arose the most representative elite real estate in Germany. This is Villa Stuck, the building of the state library in Munich, the Prince Regent Theater of Bavaria (Prinz Regent Theater), the building where the Treasury is nowadays (this building is called Bavarians among themselves "Butchers Villa"). Due to the fact that during the Second World War the area was almost not damaged, many historical buildings of the former center have survived and to this day are the face of Bogenhausen. It is believed that one of the most expensive residential and commercial real estate in Munich is located in this area.