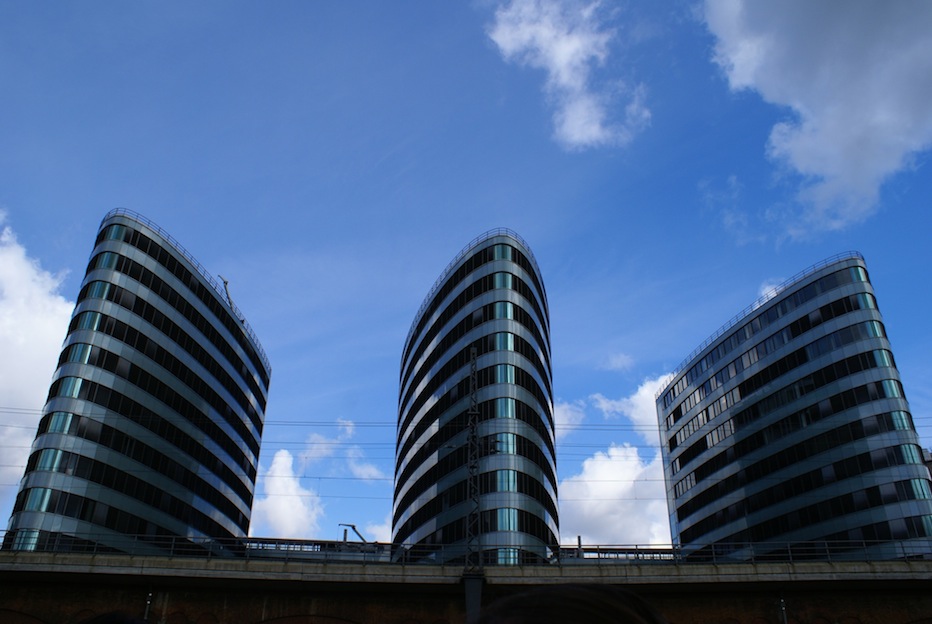 Real estate in Geneva will always be popular for foreign investors, because Geneva is the second largest city in Switzerland, after Zurich, but better than the capital Bern. In addition, Geneva is undoubtedly the most famous Swiss city in the world, the capital of the "lake region" and the center of the watch industry. The highest standard of living and the best infrastructure in the city make Geneva one of the most expensive places in the world. Of course, this trend could not circumvent the real estate market. Despite the fact that real estate in Geneva is very expensive, demand is steadily growing, especially among foreign investors, which in turn drives up prices.

There are several reasons for the steadily growing demand. For one thing, Switzerland is one of the most stable economies, even more so than the other most developed countries in the world. This makes us hope that the capital invested in real estate in Geneva will not only be lost, but also multiply and the economic crisis in Europe will ghanaisieren. Second, Geneva is in a very nice area, popular with tourists. Third, the rise in property prices implies an additional increase in invested capital.

At the request of the owners, we do not disclose most of the proposals for selling companies in Switzerland and if you are interested in doing business in Switzerland, send the main search criteria and contacts to the following e-mail address for more feedback: