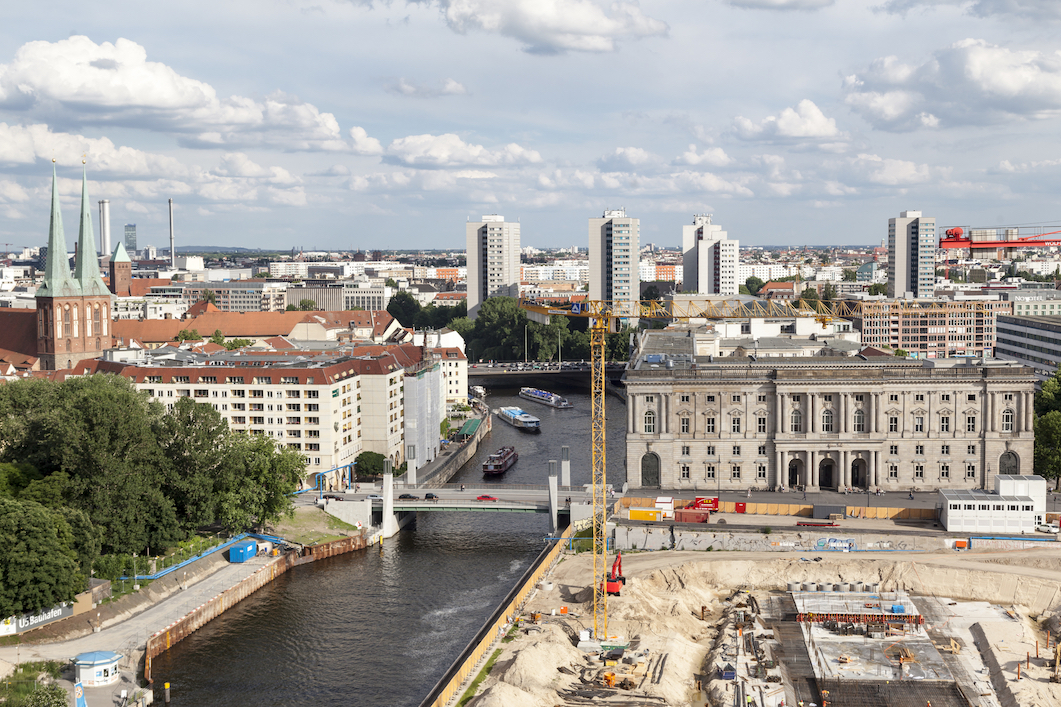 For investors who want to buy a villa or apartment in Berlin Grunewald - an ideal choice for investment. Grunewald is the administrative district in the west of the German capital in the district Charlottenburg-Wilmersdorf. Have a name for the same forest range. In 1880, 234 hectares of forest Grunewald banking consortium has sold the Prussian state with the personal intervention of Chancellor Otto Bismarck, who later had planned to build in the area a residential area after the example of the colonial villas Alzen and Lichterfeld, "millionaires Grunewald colony" called. In connection with this project it was rebuilt street of Kurfürstendamm and thus by 1889 in its western part was an elegant and respectable residential area - Grunewald colony villas.

Real estate in Berlin, Grunewald is becoming increasingly popular and is getting stronger every year. At the place where post-war houses were destroyed during the Second World War, not only new houses or large townhouses were built, but also apartment blocks. So far Grunewald is one of the most expensive areas.
Ask a question
See also 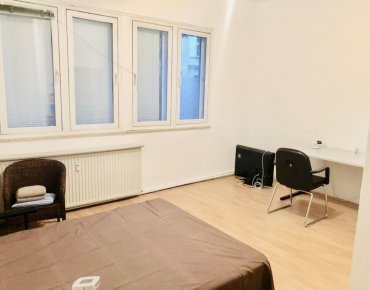 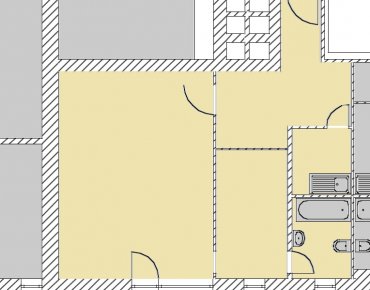 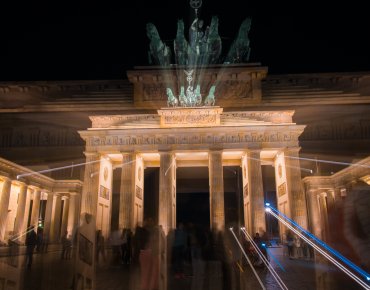 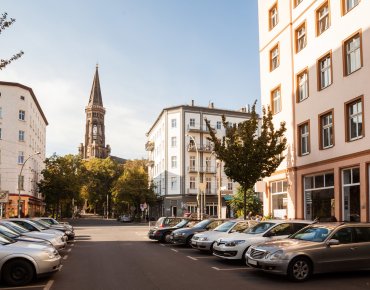 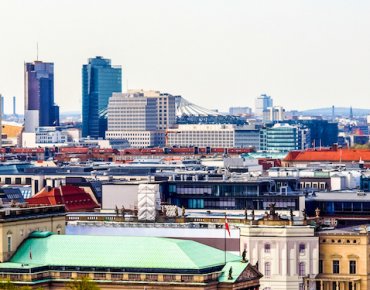 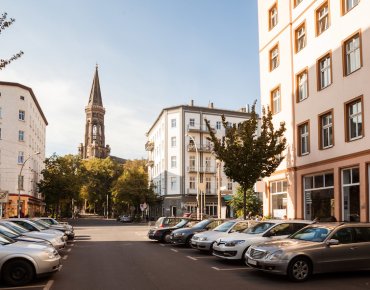 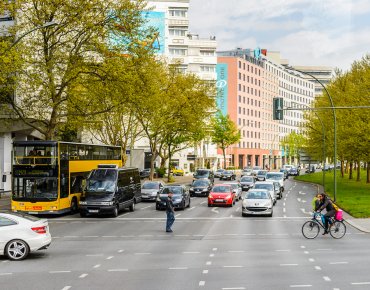 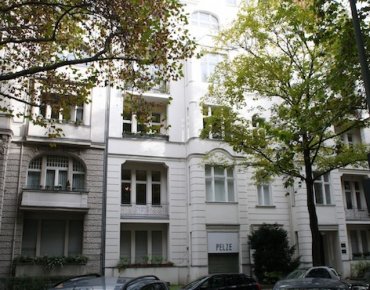 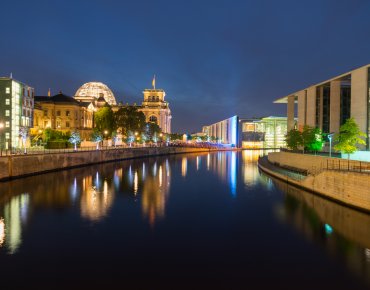 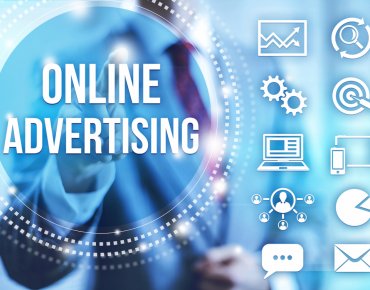 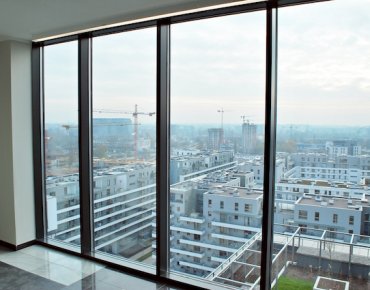 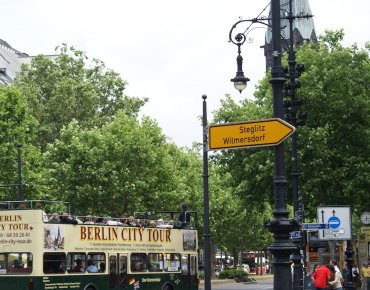 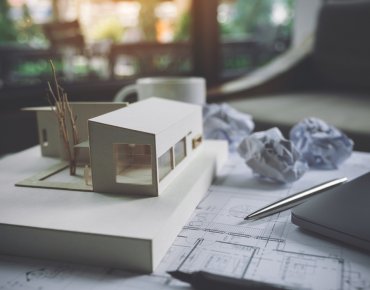 New build flat at the Kurfürstendamm 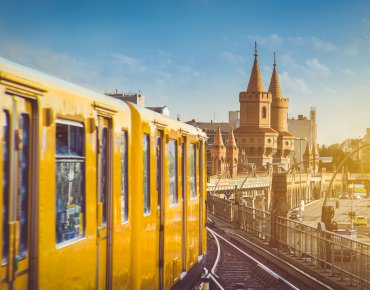 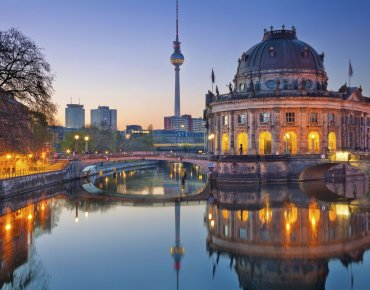 Condominium in a luxurious new build

Condominium in a luxurious new build 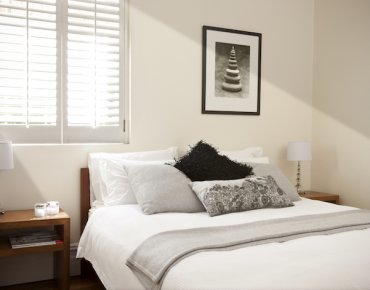 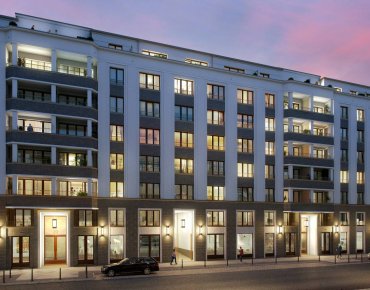 New build in the heart of the capital 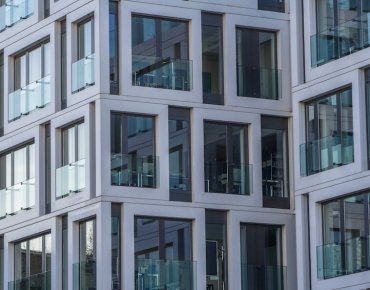 New build next to the Kurfürstendamm