Buy an apartment in Munich 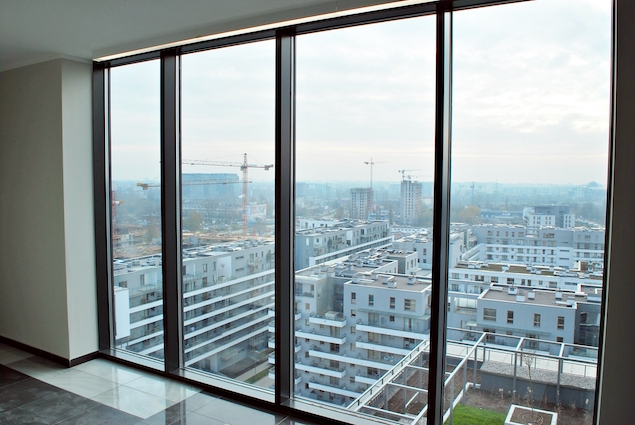 Buy an apartment in Munich

Are you looking for an apartment to buy in Munich?
Buy flats in Munich – brokerage services & investment info.
Buy an apartment in Munich, as well as in other major German cities, is a rather attractive way of investing. There are many reasons for this and all are well known - a stable economic situation in the country, a high standard of living and so on. Munich - the capital of Bavaria, the richest country in Germany - also looks attractive against the backdrop of other major cities in the country.

During the global economic crisis, the Bavarian economy has practically not suffered, which has shown everyone the maximum reliability and security of investment in this country's assets, especially in real estate.
An apartment in Munich may be the best option to invest funds with a stable growth of investments and the preservation of available funds. For two years, real estate prices in the city have been rising steadily, with apartments in Munich in great demand. The developed infrastructure of the Bavarian state capital additionally increases the investment attractiveness of the region.
Ask a question
See also 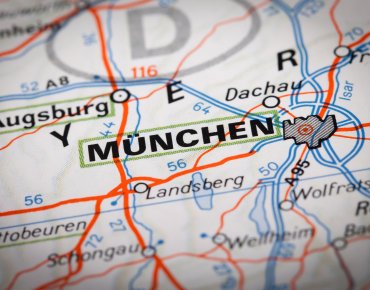